Within the unity of existence there is always duality and a polarity known as Yin and Yang. An example is female, passive, soft, night and moon would be Yin, Yang would be characterized as male, hard, solid, day and sun. Nothing can exist in our known universe without its opposite, Yin and Yang are a pair of complementary forces at work interacting with each other to create harmony. Tai Chi’s method is to take this dynamic interplay to create harmony in movement, this is a very profound training system.
By using the Yin and Yang approach a state of flux between opening and closing, separating and combining as well as movement and stillness are the fundament principles and concepts of this art. Translated Tai Chi Chuan means the grand ultimate fist, which is pointing to the way of nature, it is this nature which is the grand ultimate, it is the force of the universe of which we are a part of. Tai Chi’s aim through this philosophy is to create a balance between these two opposites with a fluctuating state of Yin and Yang returning to equilibrium. Nature is always in motion, as is mankind, to follow natures way is the natural way – working with the grand ultimate and not against it.
Tai Chi philosophy is extreme softness leads to extreme hardness, breathing is natural and will lead to good health.

Translation of the above is extreme softness is also extreme hardness. Extract from the Grandmasters book Tai Chi Revelations,(see recommended reading in club news). 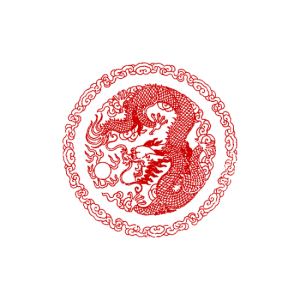 What is Tai Chi